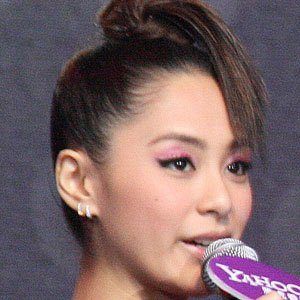 Chinese-born singer and actress who has performed with the Cantopop singing group called Twins.

She received her formal education at the William Angliss Institute of TAFE in Australia.

In light of a photo controversy, she was dropped from performing at the 2008 Summer Olympics opening ceremony.

She was born and raised in Hong Kong.

She and actress Klariza Clayton were both born in Hong Kong.

Gillian Chung Is A Member Of