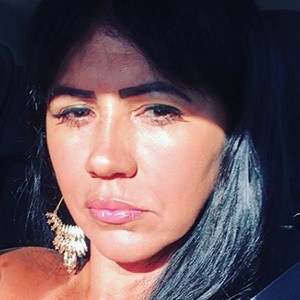 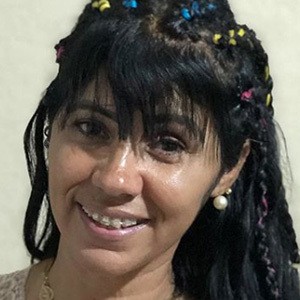 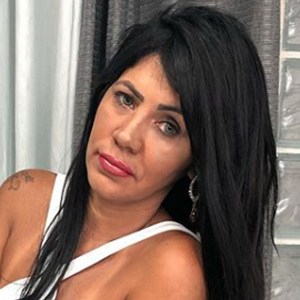 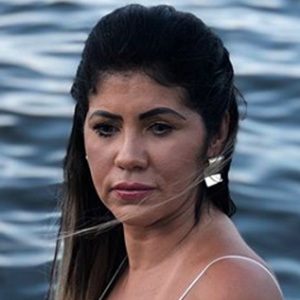 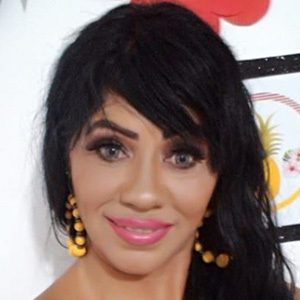 Beauty expert with a YouTube channel dedicated to all things hair, nails, skin and fashion. She created an eponymous channel which has earned more than 1 million subscribers and 109 million total views. Her video "Toilet paper and Maizena Nails - 100% Natural Nails - Silk Nails" was watched more than 10 million times itself.

She launched her channel in September of 2014 under the username of Gilmarahair. She had worked in the beauty industry for years before launching her online brand.

She had launched a second YouTube channel called Gilmara Carvalho - Efc as a place to solely upload Snapchat videos.

She married and had children.

She and Monique Elias are both Brazilian beauty influencers.

Gilmara Carvalho Is A Member Of