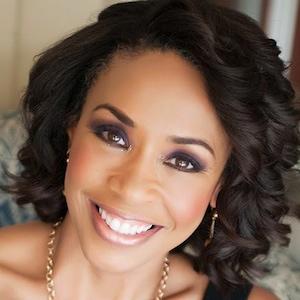 American television news anchor who has worked for KTRK-TV in Houston, Texas. She won a 2007 Lone Star Emmy Award for Outstanding Achievement for her work on a documentary.

She first joined Channel 13 in 1992 to anchor the morning newscast.

She received the 2007 National Headliner Award for her documentary entitled Soulful Stitches.

She married former Houston Rocket Mario Elie and gave birth to triplets in 2003.

Gina Gaston Is A Member Of