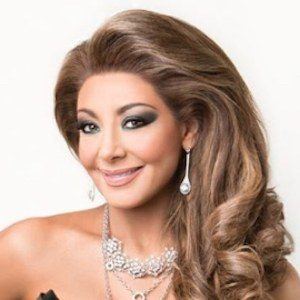 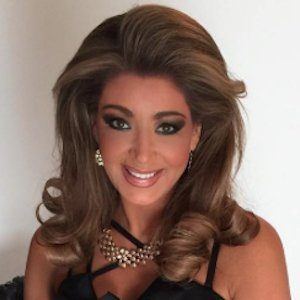 Criminal barrister and reality television personality who stars in The Real Housewives of Melbourne. She joined the cast of Neighbours in April of 2015.

She had a bout with cancer but overcame the affliction with optimism and determination.

She became an ambassador for the Victorian Cancer Council. She wrote an autobiography called Fearless. and is also a property developer and qualified art curator.

She is a single mother of two boys. She has sisters named Bettina Liano and Teresa.

She is an Australian reality television personality like Montana Cox.

Gina Liano Is A Member Of