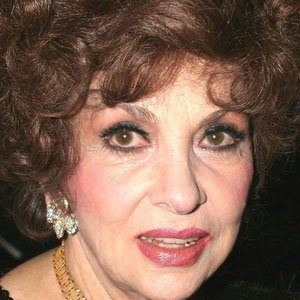 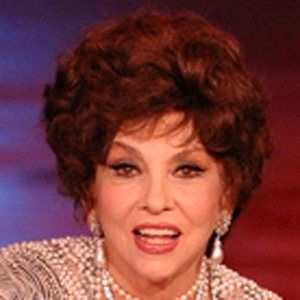 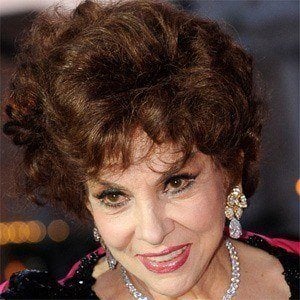 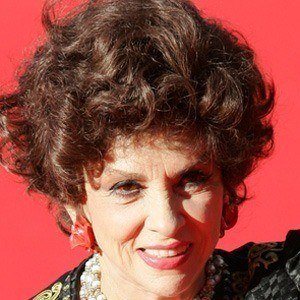 Voluptuous actress who appeared in movies in Italy and America, including Hotel Paradiso. In 2008, she was awarded the National Italian American Foundation Lifetime Achievement Award.

She made her big screen debut in the 1946 film Lucia di Lammermoor.

She appeared in Hotel Paradiso with Alec Guinness.

Gina Lollobrigida Is A Member Of