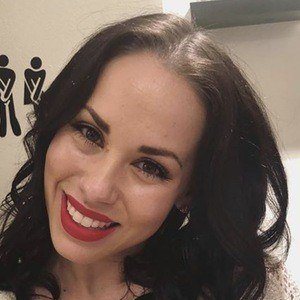 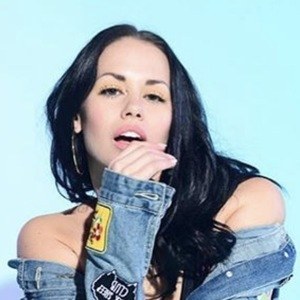 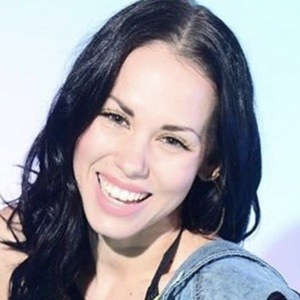 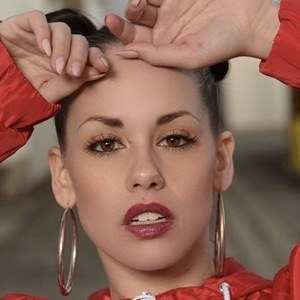 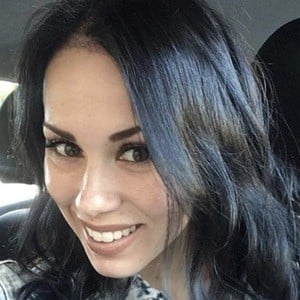 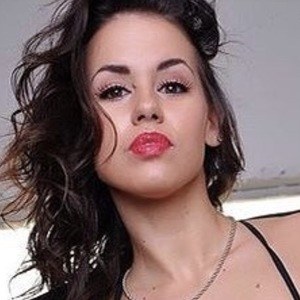 Rapper and dancer who has become popular posting videos of covers and original songs to her GingerMusicPage YouTube channel. She also has a self-titled channel where she has posted choreography videos.

She has been a dancer and performer since the ripe age of two. She was previously a member of the rap group Better Off Young.

She is a fitness enthusiast and has a second Instagram page where she has posted her fitness transformation.

One of her most popular YouTube videos, a cover of Eminem's "Rap God," earned more than 1 million views after it was posted in 2013.

Ginger Goldbaum Is A Member Of