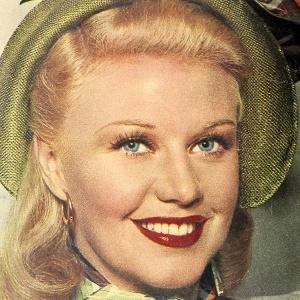 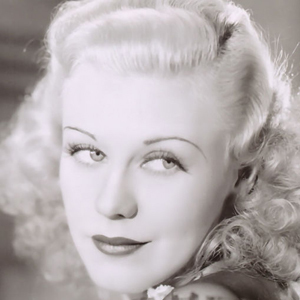 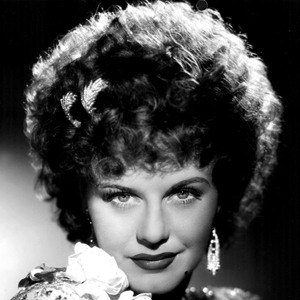 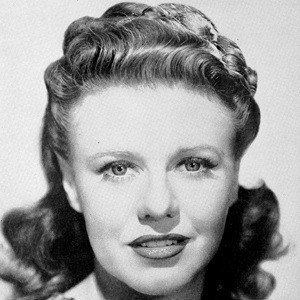 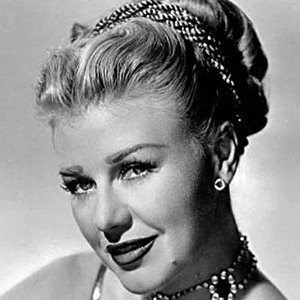 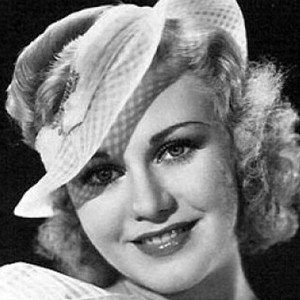 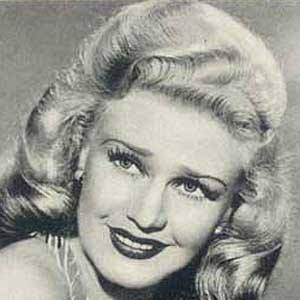 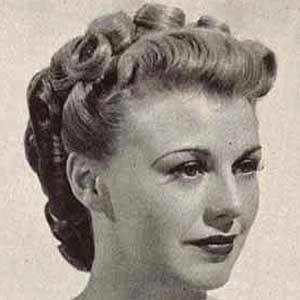 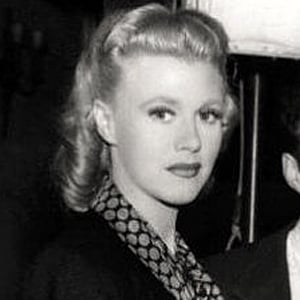 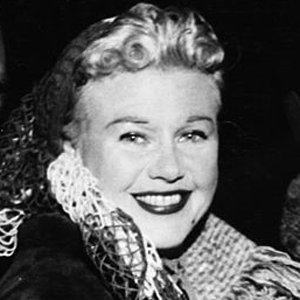 She appeared as the elegant dance partner of Fred Astaire in a number of classic movie musicals, such as Top Hat, Swing Time, and The Gay Divorce. Her classic line, "Cigarette me, big boy," in the 1930 film Young Man of Manhattan became a much-quoted catchphrase during the 1930s.

She originally wanted to become a school teacher.

She became involved with vaudeville and Broadway acts as a dancer and an actor before moving to Hollywood.

She was married and divorced five times, but never had any children.

She starred opposite Walter Pidgeon in the 1965 TV special Cinderella.

Ginger Rogers Is A Member Of