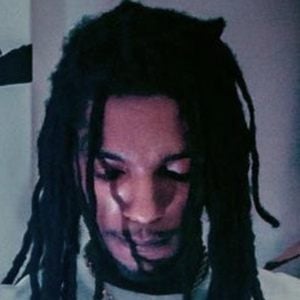 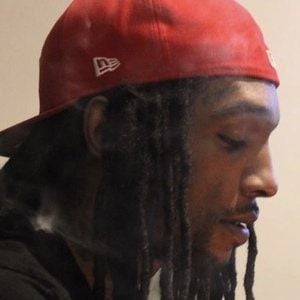 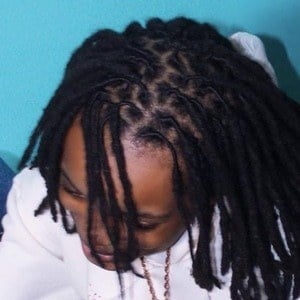 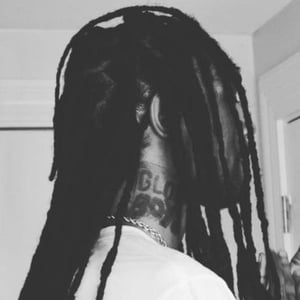 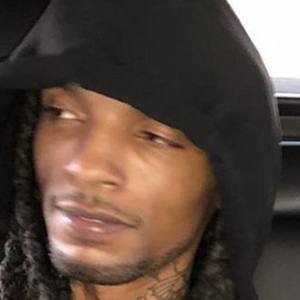 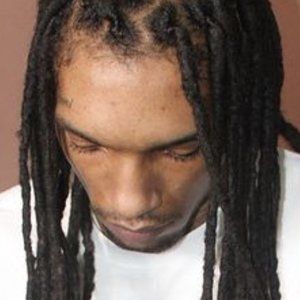 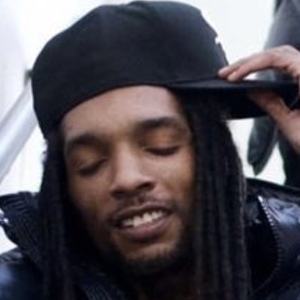 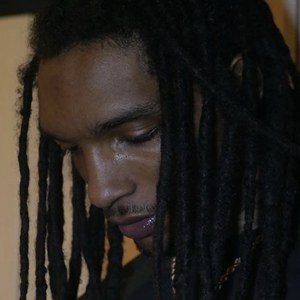 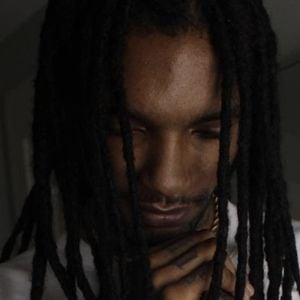 He released a mixtape called "Marley's World" and several music videos on YouTube.

One of his most popular songs is titled 'Robbers' featuring Tray Savage and SD.

He signed with Glory Boyz Entertainment like Lil Reese.

Gino Marley Is A Member Of