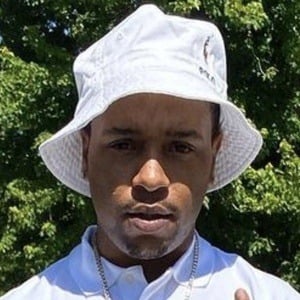 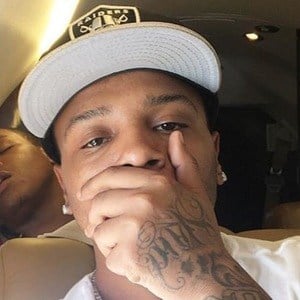 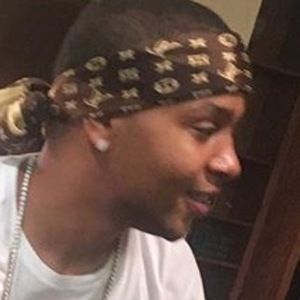 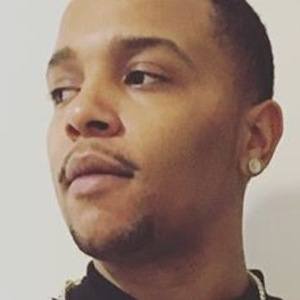 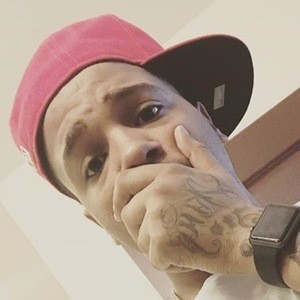 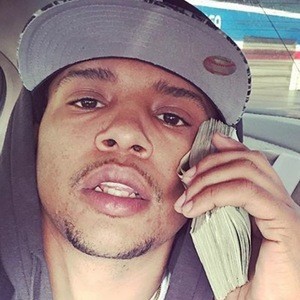 Rapper and producer who was signed to the label Glo Gang. He was a member of the Black Disciples gang. His best known songs include "Know Who I Am" and "Faces."

He was previously signed with Glory Boyz Entertainment before the label was no more.

He was featured in tracks by Chief Keef.

He signed with Glo Gang like Ballout, Lil Reese, Capo, and more.

Tray Savage Is A Member Of