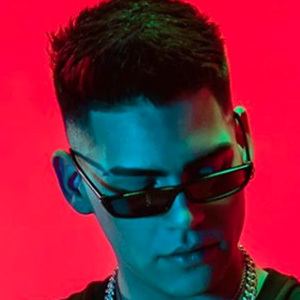 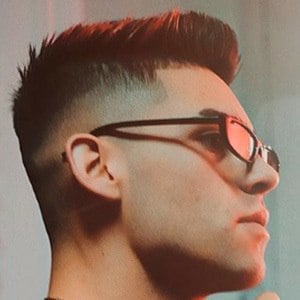 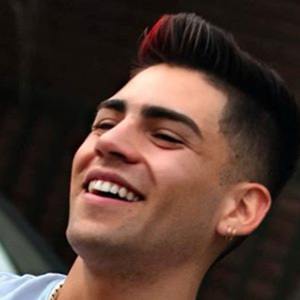 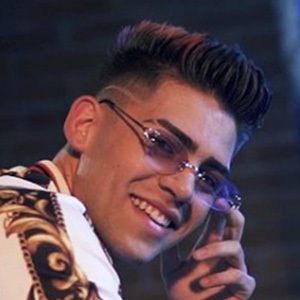 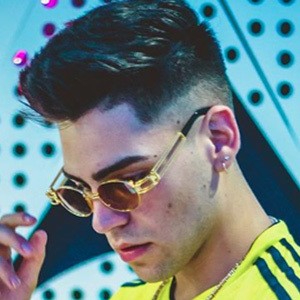 Chilean pop and reggaeton singer known for his songs "Mala" and "Como Lo Mueve." He released his first single "Bom Bom" in 2014. He has 130,000 followers on Instagram.

He grew up studying recorder, guitar, saxophone and the flute. When he was 14, he already had two songs playing on youth radio shows.

His father Patricio has acted as his manager.

He has collaborated with artists such as Gustavo Elis and Nio Garcia.

Gino Mella Is A Member Of