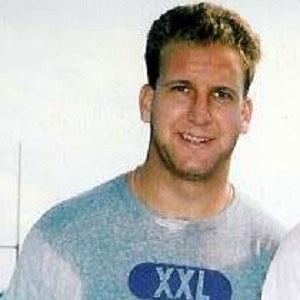 Quarterback who played in the NFL for five different teams from 1993 to 1997.

He played college football at the University of Miami, where he won a National Championships in 1989 and 1991, and the Heisman Trophy in 1992.

He was inducted into the college football hall of fame in 2000.

He was born and raised in Pinole, California.

He won both of his National Championships with coach Dennis Erickson.

Gino Torretta Is A Member Of