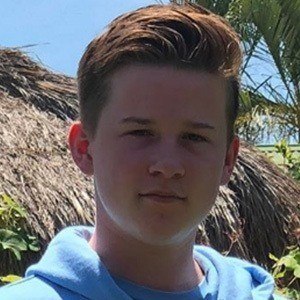 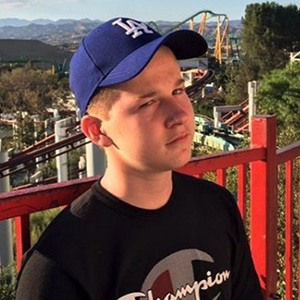 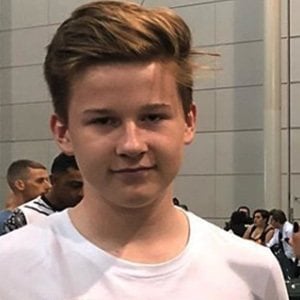 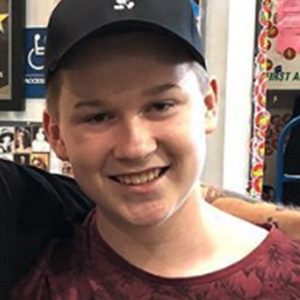 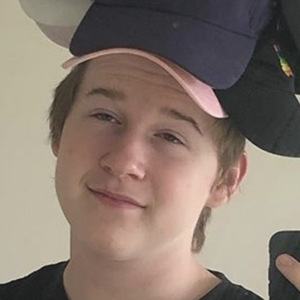 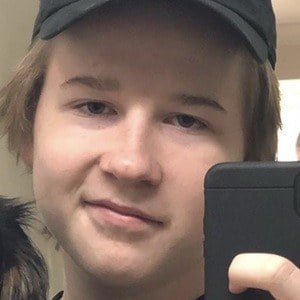 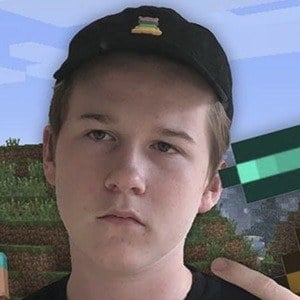 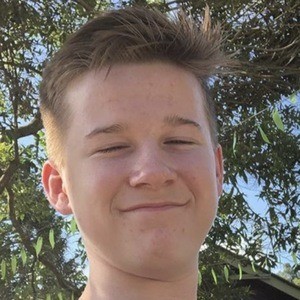 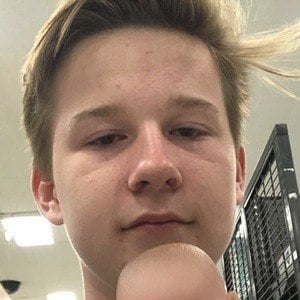 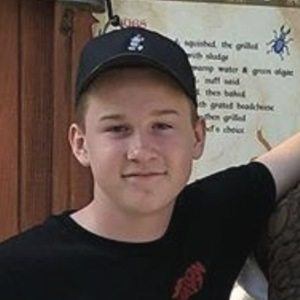 List video creator who compiled the "Best Posts" based on subreddit topics. His videos "r/crappydesign Best Posts #14" and "r/facepalm Best Posts #3" were his first videos to surpass 1.5 million views. On October 10, 2020, he uploaded his last video to his channel and directed his followers to his second channel called The Analysis where he has shared film reviews.

He has two dogs named Raffi and Elle.

He posted a picture of himself with Slazo on Instagram.

GioFilms Is A Member Of