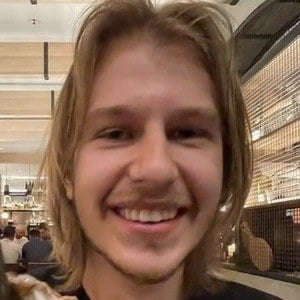 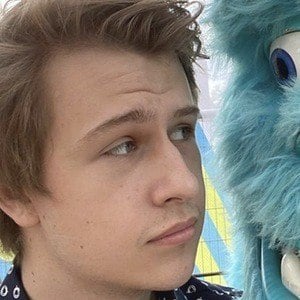 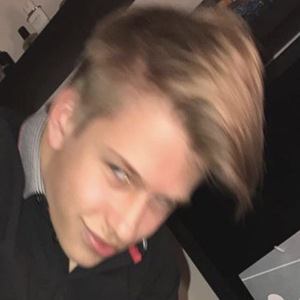 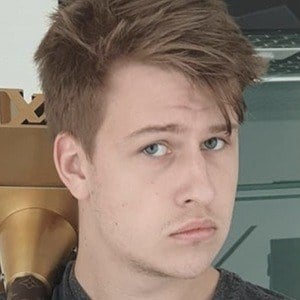 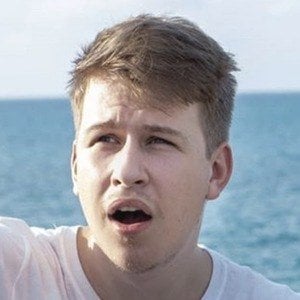 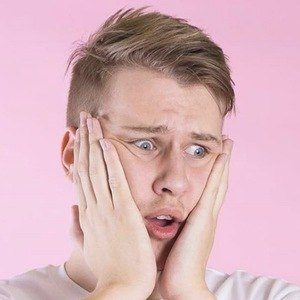 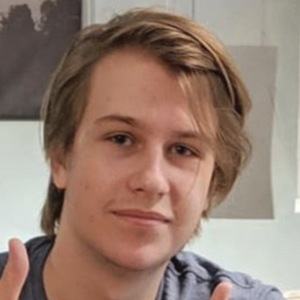 Australian YouTube star who is famous for his Slazo channel and its content. He has gained popularity there for his roasts, social media commentary, and eclectic comedic meme videos.

Some of his most popular YouTube videos have included "Musical.ly is RUINING Rick and Morty" and "MLG Narnia."

His real name is Michael Kucharski and he was born and raised in Australia.

He was mentioned by Pyrocynical in a YouTube video of his that addressed critique.

Slazo Is A Member Of