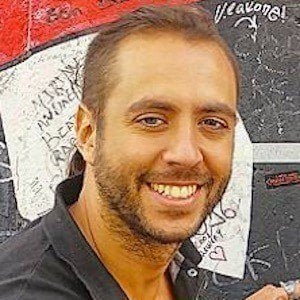 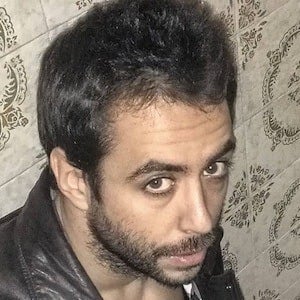 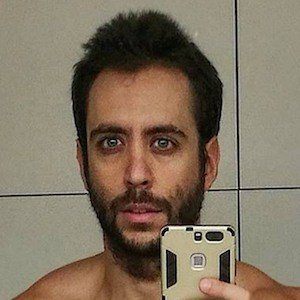 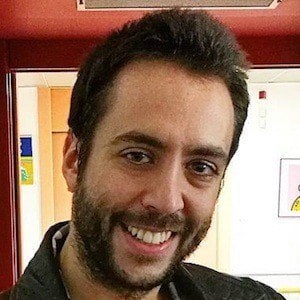 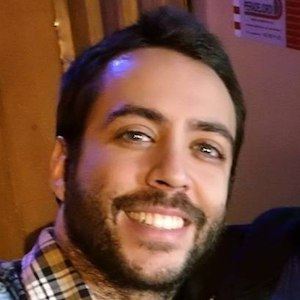 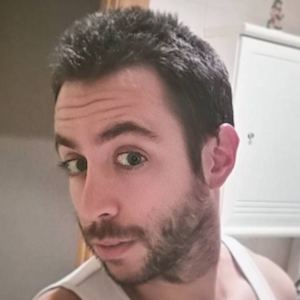 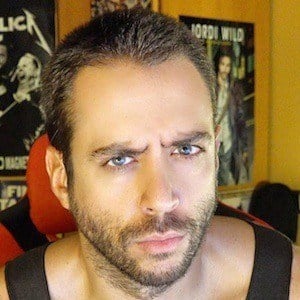 Creator of comedy content on YouTube who posts video reactions, shorts, challenges and more to the channel El Rincon De Giorgio. He has more than 10 million subscribers to the channel with another 100,000+ subscribers on his secondary Jordi Wild channel.

He created his main YouTube channel in March of 2013 with his first video commenting on the generation of video game consoles that included PS3, Xbox360 and the Wii.

His real name is Jordi Carrillo de Albornoz Torres. He was born in Manresa, Barcelona. He's an only child. He has featured his father Jordi, who is known on his YouTube channel as Papa Giorgio, in a few of his videos. His mother's name is Joana. He dated Natalie Suárez.

He's collaborated on a number of videos with AuronPlay for his YouTube channel.

Jordi Wild Is A Member Of