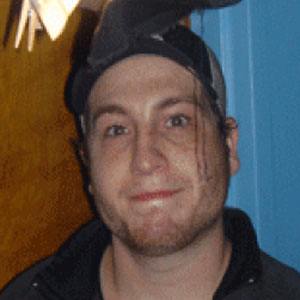 Director and actor who appeared in independent films as well as larger films such as The Rules of Attraction and Keeping the Faith.

He enrolled in the School for Film and Television in New York City.

He once worked as a cameraman in nightclubs, filming DJs like Tiesto during their sets.

He grew up in the Bronx.

He acted alongside David Schwimmer in the film Keeping the Faith.

Giovanni Capitello Is A Member Of