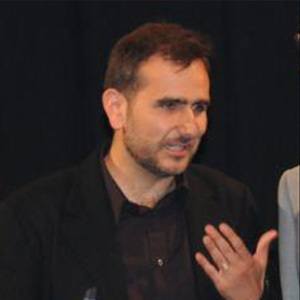 Peruvian actor who has appeared in projects such as Django Sangre De Mi Sangre and The Gospel of the Flesh. He played the part of Trovador in the 2011 film Bolero de Noche.

One of his first acting jobs was as Alfonso in the 1998 movie Don't Tell Anyone.

He acted in 22 episodes of the 2007 television program Mi problema con las mujeres. He has gained over 150,000 followers on his Instagram account.

He posted a photo with his wife and daughter to his Instagram in July 2018.

He performed alongside Francisca Aronsson in the 2016 movie Margarita.

Giovanni Ciccia Is A Member Of