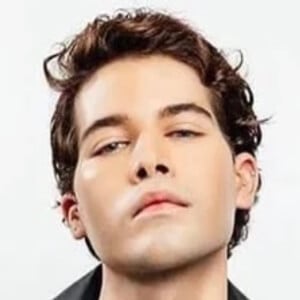 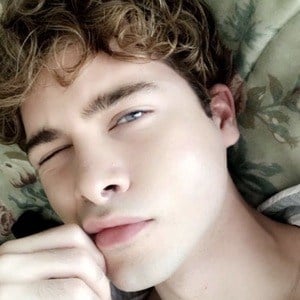 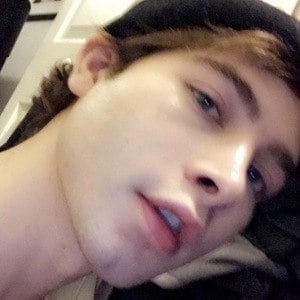 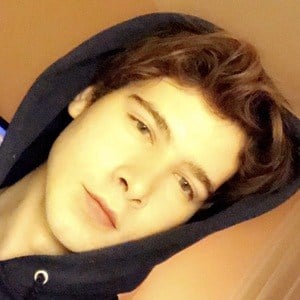 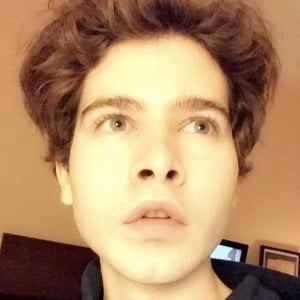 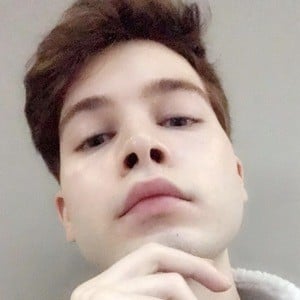 Actor who is famous for his career throughout TV, including on the series Lincoln Rd. between 2011-2014. He has also appeared on the TV drama SKAM Austin as Tyler.

He began his acting career in a local community theater production of Othello in his hometown of Miami, Florida.

He attended the 2015 Teen Choice Awards. He was featured in the 2011 music video for the Kidz Bop rendition of the popular single "Born This Way" originally by Lady Gaga.

His parents' names are Luis and Chelin.

He appeared alongside Steffan Argus in the 2011 Kidz Bop music video for "Born This Way."

Giovanni Niubo Is A Member Of