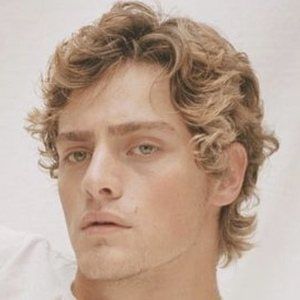 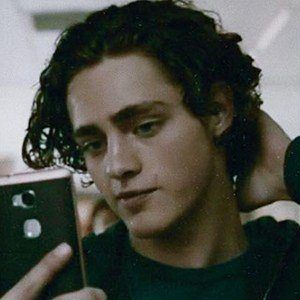 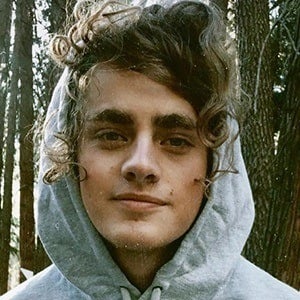 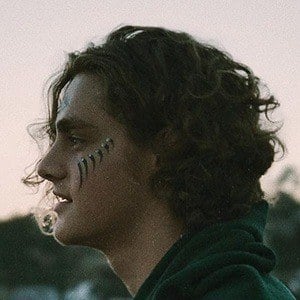 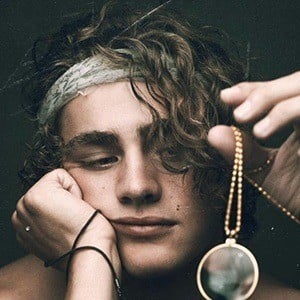 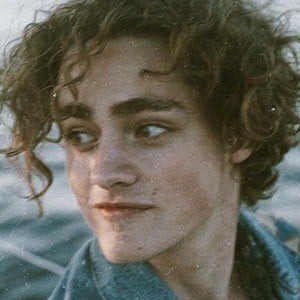 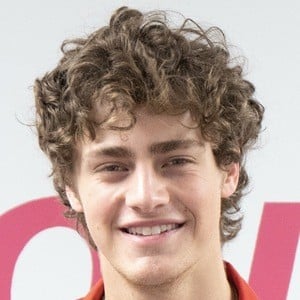 Singer, songwriter and actor who was one of five children who represented the Kidz Bop music label as part of the Kidz Bop Music Ensemble between 2011 and 2013. As an actor, they starred in the Disney+ movie Clouds.

They had stage roles as early as five years old in productions of Those Little Rascals and Bridge to Terabithia.

Out of nine total instruments that they play, they were classically and technically trained in four of them and self-taught in the rest.

They are from Des Plaines, Illinois and have traveled to New York and Los Angeles for work. They have two sisters, Lacey and Sadie.

They were in the same group of Kidz Bop kids as Elijah Johnson.

Fin Argus Is A Member Of