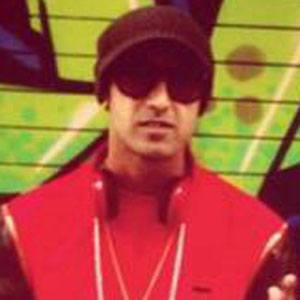 Punjabi singer and actor whose first album, Chakkh Lai, is considered one of the highest-selling Punjabi albums ever made.

He signed his first record deal with Speed Records in 2002.

He has been in more than ten films, including Carry on Jatta and Jihne Mera Dil Luteya.

He has three children, Gurfateh, Shinda and Ekomkar, with wife Ravneet Grewal.

He did playback singing for the 2012 film Cocktail, which starred Saif Khan .

Gippy Grewal Is A Member Of