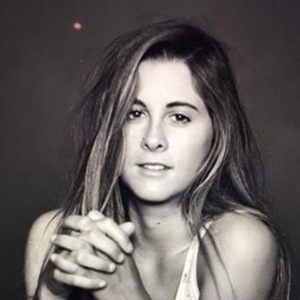 She was ten years old when she was named Champion of the World of Kitesurfing in November 2004. She received a Guinness World Record for the achievement.

She was nominated for Laureus World Sports Award for Action Sportsperson of the Year in 2007. She has over 110,000 followers on her Instagram account.

Her father is Juan Manuel Pulido.

She and Laura Celdran Subiela are both kitesurfers from Spain.

Gisela Pulido Is A Member Of