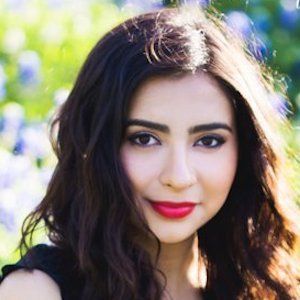 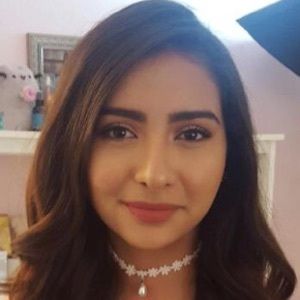 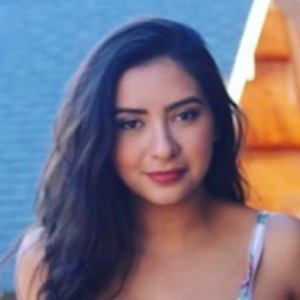 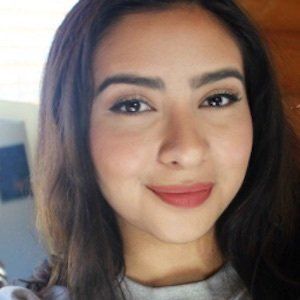 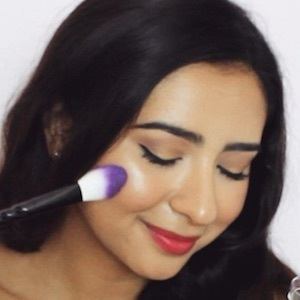 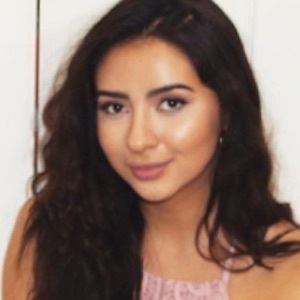 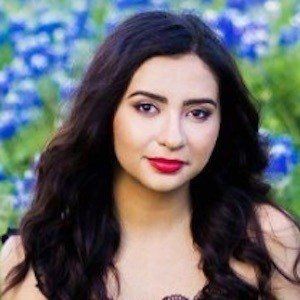 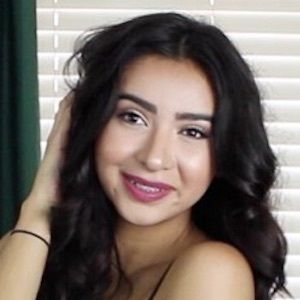 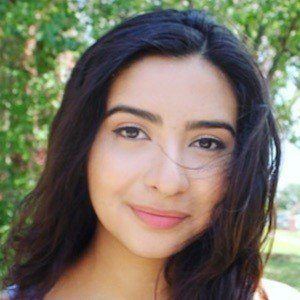 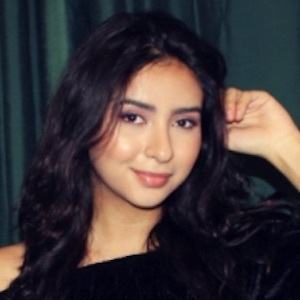 YouTube star who is widely known for her TakingOnGiselle channel. She has gained popularity there for her makeup and fashion hauls, tutorials, and equipment reviews as well as personal vlogging entries.

One of her most popular YouTube videos, "My Quinceañera Vals!," has earned more than 700,000 views. She's surpassed 110,000 subscribers to her YouTube channel.

She has featured her mother and father in vlog entries posted to her YouTube channel.

She and Salice Rose are both known for their beauty blogging on social media.

Giselle Guerra Is A Member Of