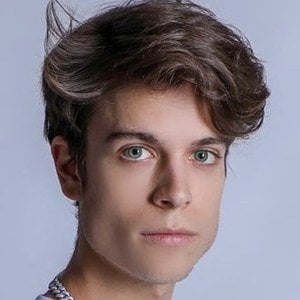 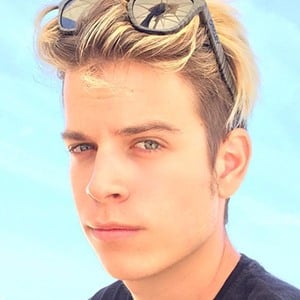 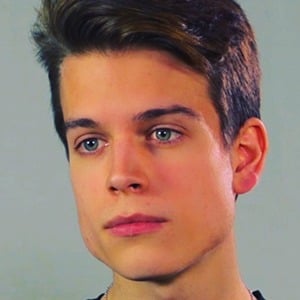 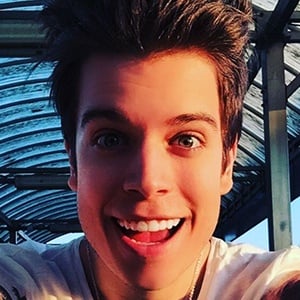 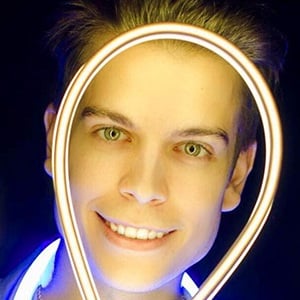 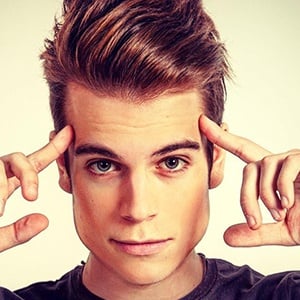 Outside of his acting career, he is also a DJ.

His father is record producer Claudio Cecchetto and his mother is Maria Paola Danna. He has a brother named Leonardo. He was in a relationship with his Alex & Co. co-star Giulia Guerrini. He later began dating YouTuber Valeria Vedovatti.

In the popular show Alex & Co. he stars alongside Leonardo Cecchi.

Jody Cecchetto Is A Member Of