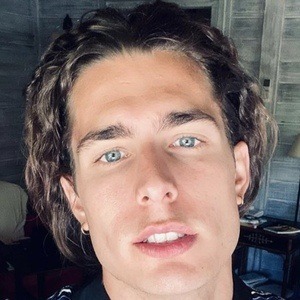 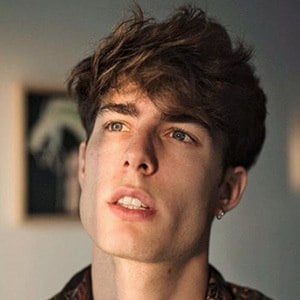 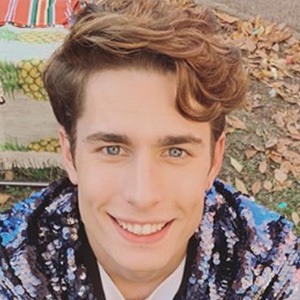 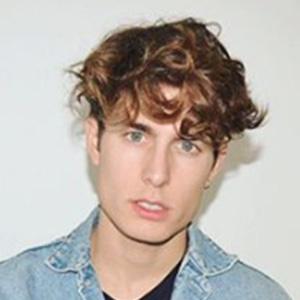 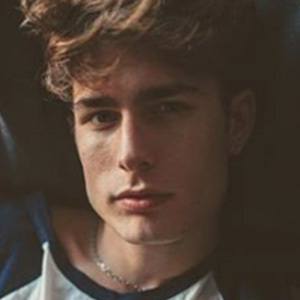 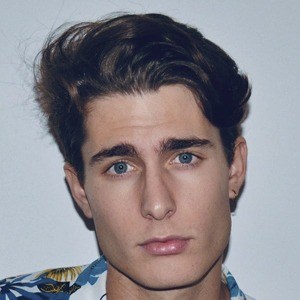 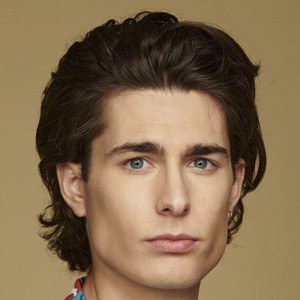 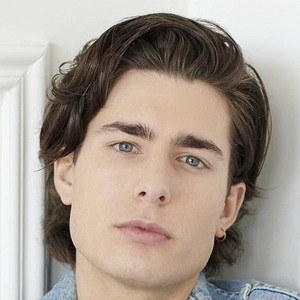 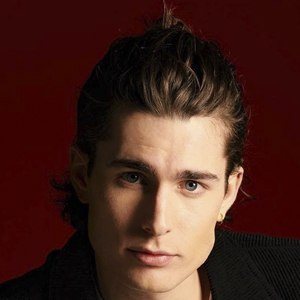 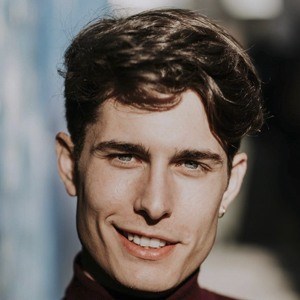 Actor and singer best known for playing Alex Gutiérrez in the teen Disney series BIA. He's also popular on Instagram where he's amassed more than 500,000 followers by posting photos of his travels and of himself hanging out with friends.

In 2017, he made a guest appearance on the Argentinian telenovela Las Estrellas. He's also popular on TikTok, posting comedy videos to his soyguidomessina4 account for his more than 460,000 fans.

He wished his mother a happy birthday on Instagram and called her his favorite person. He's been romantically linked to Giulia Guerrini.

Guido Messina Is A Member Of