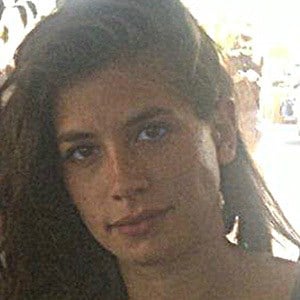 Italian TV and movie actress who's notably known for playing the role of Rosy Abate in the TV series Squadra antimafia - Palermo oggi. She also appeared in Cado dalle nubi and Horses.

She made her acting debut at the age of 17 in the third season of the TV series Distretto di Polizia.

She was nominated for the 2013 Golden Graals for Best Dramatic Actress.

She has a sister named Paola. She gave birth to her son Giulio in 2005.

She played Ilaria in the 2003 film Remember Me, My Love starring Laura Morante and Nicoletta Romanoff.

Giulia Michelini Is A Member Of