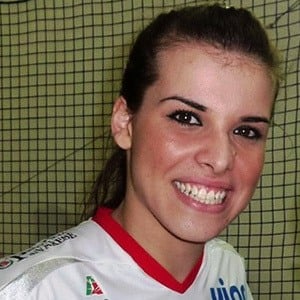 Volleyball player who has represented Italy as a center in tournaments like the Under-20 European Championships, where she helped her team capture the gold medal. In 2012, she won Italian Cup, Italian Super Cup, Italian Championship and CEV Cup titles with the club Busto Arsizio.

She began her career with the San Giuliano Terme Sports Group in 2006.

She won Best Wall honors at the Under-18 and Under-19 European Championships.

She has been a guest on the talk show Detto Fatto, hosted by Caterina Balivo.

Giulia Pisani Is A Member Of