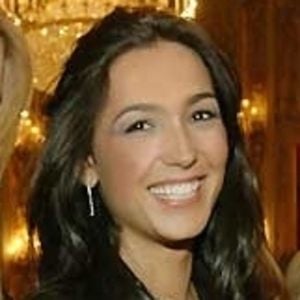 Former beauty queen turned television personality most well known for working as a presenter for RAI. She also made her acting debut in 2003 and almost ten years later began work as a freelance journalist.

She initially rose to fame in 1999 competing in the Miss Italia beauty pageant.

In addition to her television career, she also manages the lifestyle blog known as Caterina's Secrets.

Born to Maria Rosaria and Salvatore, she has two sisters, Francesca and Sarah. She married Guido Maria Brera in 2014 and the pair had one son, Guido Alberto.

Both she and Barbara d'Urso are well known Italian television presenters.

Caterina Balivo Is A Member Of