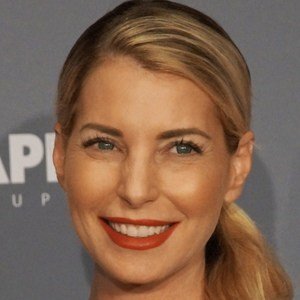 Perhpas most well known for her appearances on the German reality series Ich Bin Ein Star – Holt Mich Hier Raus!, as well as for her starring role on the reality program Giulia in Love?!, Siegel is also notable for her work as a soap opera actress, model, television host, and disc jockey.

After appearing in several television commercials, she played her first soap opera role in After Hours.

At the start of her modeling career, she used the pseudonym Giulia Legeis.

Before ending in divorce, her marriage to the prominent economist Hans Wehrmann produced fraternal twins named Mia and Nathan; she also has an older son named Marlon. Her father is songwriter and music producer Ralph Siegel.

Giulia Siegel Is A Member Of