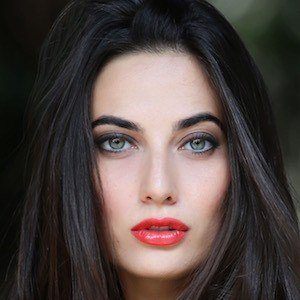 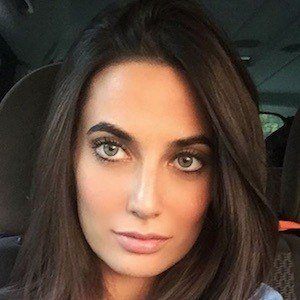 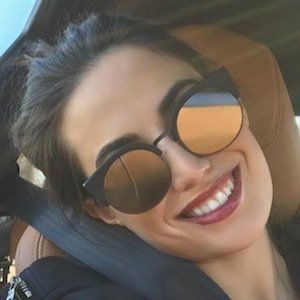 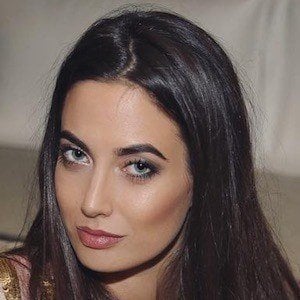 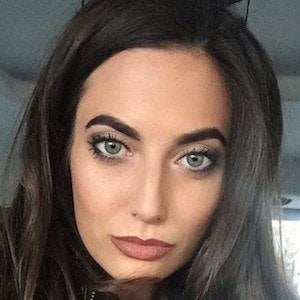 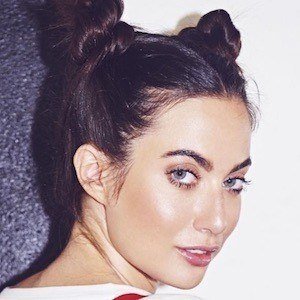 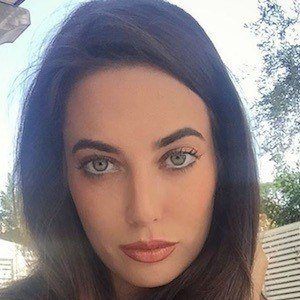 Italian TV show host and writer for the British magazine Grazia. In 2016, she became the co-host of the Italian show Video Smart Touch!

She attended University Cattolica in Milan where she received her doctor of economics.

She began dating rapper Fedez but the couple later split.

Giulia Valentina Is A Member Of