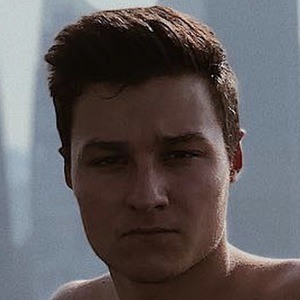 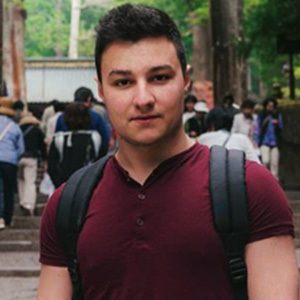 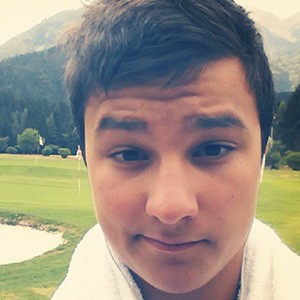 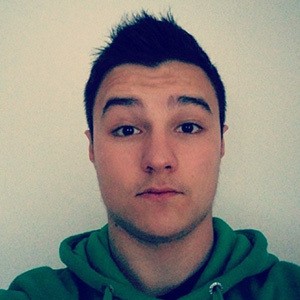 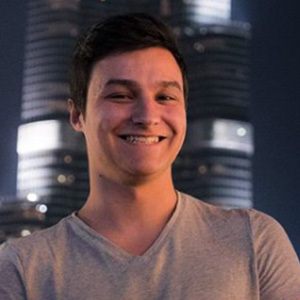 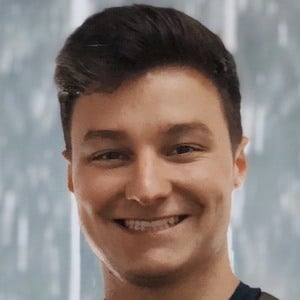 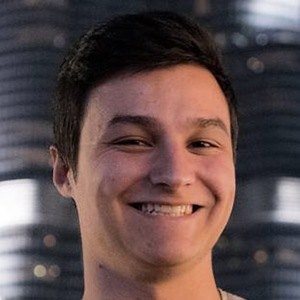 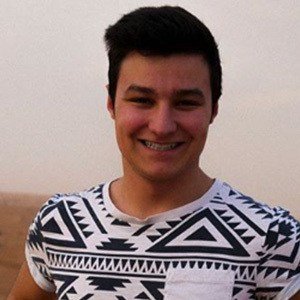 Online gaming personality who is famous for his supergashbell YouTube channel. He has risen to more than 296 million views for his Grand Theft Auto 5 modding, playthroughs, and montages.

He launched his YouTube channel with his first video "zatchbell mamodo fury ps2" in December 2008.

He has seen his YouTube audience grow to more than 800,000 subscribers. Some of his most popular videos have included "GTA 5 - LSPDFR #30 - ho arrestato TREVOR!" and "GTA 5 MOD VITA REALE #15 - sono stato ARRESTATO!."

He and Jonna Mae are both popular YouTube gamers famous for their GTA 5 gameplays.

Giulio Tedesco Is A Member Of