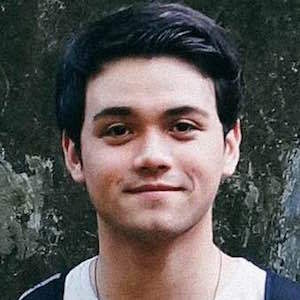 Actor and musician who became best known for his season 2 role as Scott in The Carrie Diaries. He landed the role of Kip in the 2016 film Catfight.

He created a YouTube channel where he has posted original and cover songs, as well as some of his acting spots.

He is of Italian and Taiwanese descent, but was born in Manhattan, New York.

He starred alongside James Lipton in an LG commercial.

Giullian Yao Gioiello Is A Member Of