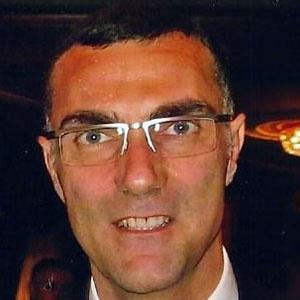 He was named to the Italian national team after just 30 matches in the senior league.

He made 519 appearances with Inter Milan, and he received many more accolades on the national team, where he played in four World Cups.

He grew up in Milan, Italy.

He and Giacinto Facchetti are two of the most celebrated players in Inter Milan history.

Giuseppe Bergomi Is A Member Of