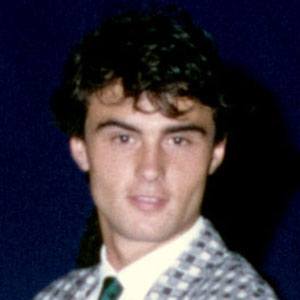 Attacking midfielder who played professionally from 1981-1999 for Roma, Leece, and other clubs, and he played internationally for Italy from 1986-1991.

He went on to manage several clubs after his playing career was finished.

He grew up in Rome, Italy.

Attacking midfielder Roberto Baggio was his teammate on the Italian national team.

Giuseppe Giannini Is A Member Of