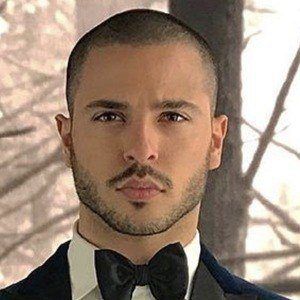 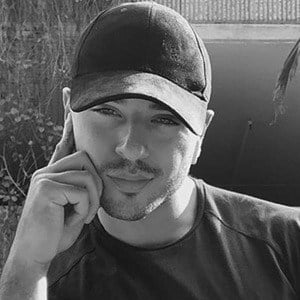 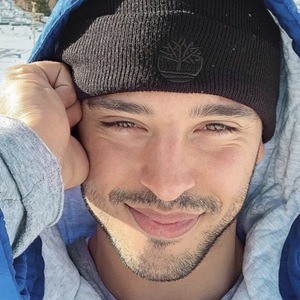 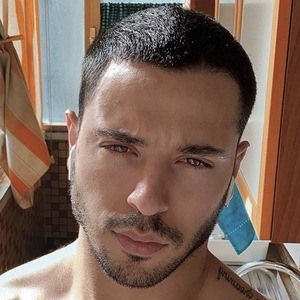 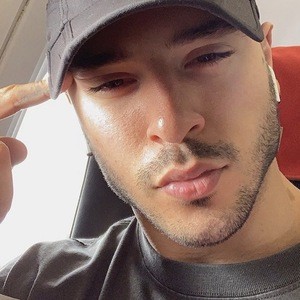 Professional hip hop dancer who rose to fame in 2015 performing alongside Taylor Swift on her 1989 tour. He has also performed in events like the 2014 Emmy's and the 2015 People's Choice Awards.

He made his professional debut in 2012 competing on the Italian reality talent competition Amici.

A singer as well as a dancer, he released his debut single "Break" to YouTube in 2013, following with the album Call on Me the same year.

The Italian native has also lived in Los Angeles, California.

Both he and Austin Spacy were performers on Taylor Swift's 1989 tour.

Giuseppe Giofrè Is A Member Of