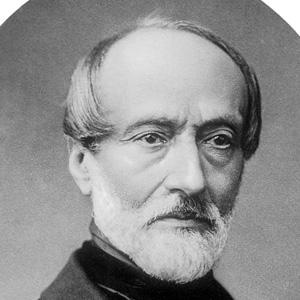 19th century Italian politician, journalist and activist whose efforts helped bring about an independent and unified Italy. Before his tireless work Italy was just several separate states, many of which were dominated by foreign powers.

He became a member of the Carbonari, a secret revolutionary society in 1831.

He helped define the modern European movement for popular democracy and was an early advocate of a "United States of Europe" about a century before the European Union began to take shape.

His parents were Giacomo and Maria Drago Mazzini.

Karl Marx and him were not fans of one anothers' philosophies.

Giuseppe Mazzini Is A Member Of