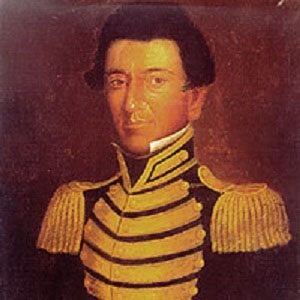 Remembered for his participation in the 1835-36 Texas Revolution that freed Texas from Spanish rule under the Mexican presidency of Antonio López de Santa Anna, he went on to become a county judge; a justice of the peace; the Mayor of San Antonio; and, finally, a Republic of Texas Senator.

A commander of Texian Army troops, he received his commission at age twenty-nine from Stephen Austin.

He is the central character in the 2013 historical fiction work Los Tejanos and Lost Cause.

The son of Maria Josefa Becerra and politician Juan Jose Maria Erasmo Seguin, he was born and raised in San Antonio, Texas, which was then part of a Spanish colony. With his wife, Maria Gertrudis Flores de Abrego, he raised ten children.

He is portrayed by actor Joseph Calleia in the 1960 historical film The Alamo.

Juan Seguin Is A Member Of