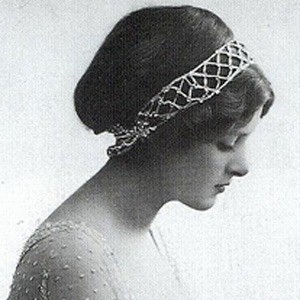 British actress who received Academy Award nominations for her roles in The Song of Bernadette and My Fair Lady.

She began her stage acting career in a 1905 touring production of the musical Bluebell in Fairyland.

She continued acting in plays throughout her career and reprised her Broadway and London West End role of Mrs. St. Maugham in The Chalk Garden when she was eighty-two years old.

She received her first Best Supporting Actress Oscar nomination for her role as Bette Davis' character's mother in the 1942 film Now, Voyager.

Gladys Cooper Is A Member Of