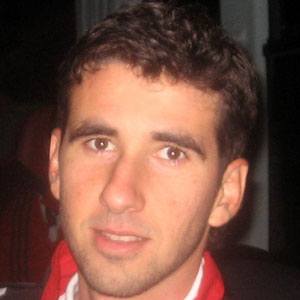 Brazilian defender who played a season for Manchester City in the English Premier League. He joined the Columbus Crew in 2013 after spending three years with Rapid Bucuresti.

He began his professional career with Brazil's Clube Atletico Mineiro in 2000.

He played for the Brazilian national team in 2005.

He briefly played alongside the great Ronaldinho on the Brazilian national team.

Gláuber Is A Member Of