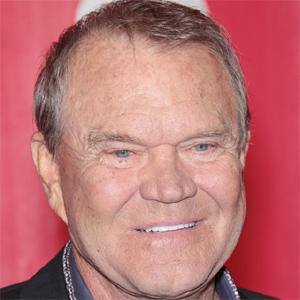 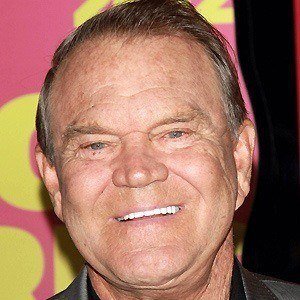 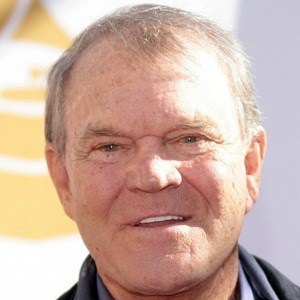 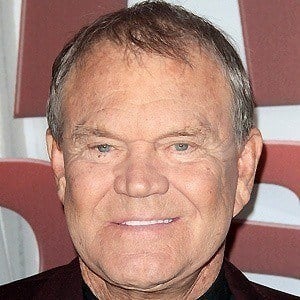 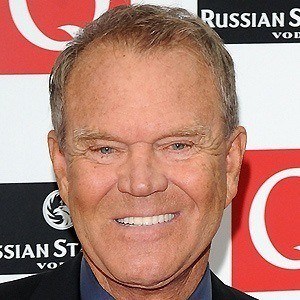 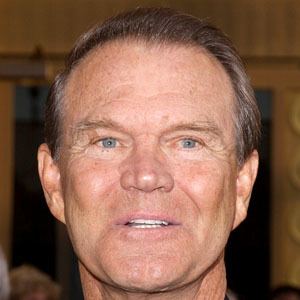 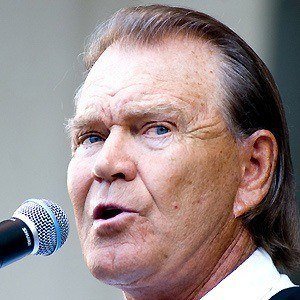 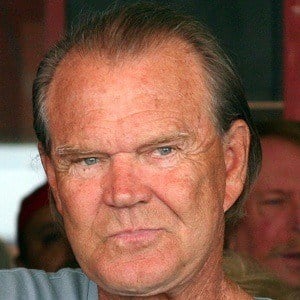 Singer-songwriter who sang "Gentle on my Mind" and hosted The Glen Campbell Goodtime Hour, a variety show.

He got heavy support from his uncle, who taught him guitar and brought him out to play with his band.

He won four Grammy Awards in 1967 for pop and country recordings.

He was personally chosen by John Wayne to co-star in the film True Grit.

Glen Campbell Is A Member Of