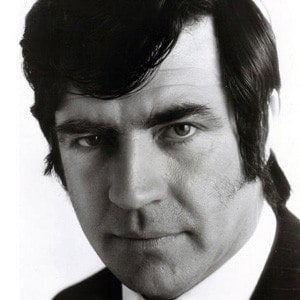 British actor who debuted in the 1964 classic film, Zorba the Greek. He appeared in Spartacus in 2004 and Hamlet in 1990.

He served in the Royal Air Force and attended the Royal Academy of Dramatic Arts.

He appeared in Women in Love with Oliver Reed and Glenda Jackson.

Despite having been married to actress Victoria Ward until her death, he had numerous homosexual relationships throughout his life.

He had a role in the 2002 thriller The Sum of All Fears, which also starred Morgan Freeman.

Alan Bates Is A Member Of