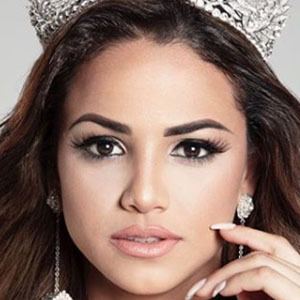 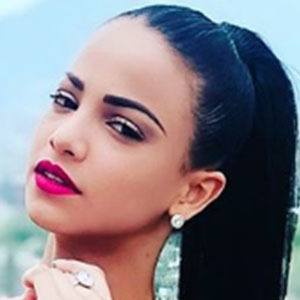 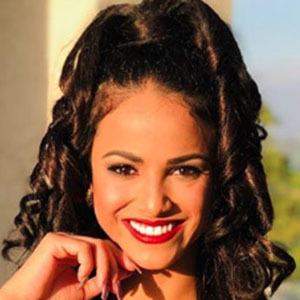 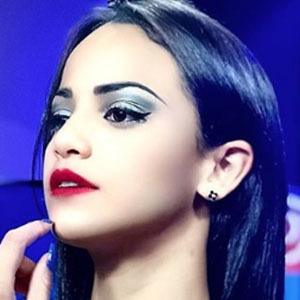 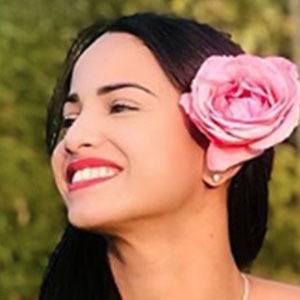 She is of Cuban descent.

She is a pageant queen, earning such titles as Miss La Florida 2018 and Miss Latino America 2018. She has earned over 140,000 followers on her glendisleyva_ Instagram account.

She's from Cuba but she's lived much of her life in Chile. She began dating dancer and choreographer Ernesto Contreras.

Glendis Leyva Is A Member Of