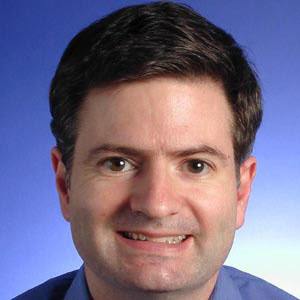 Screenwriter and producer, known most for his work on the FX show, Damages.

He graduated from NYU's Tisch School of the Arts in 1997.

He was nominated for an Emmy for Outstanding Writing for a Drama Series for the pilot episode of Damages.

He was born in Michigan.

Glenn Close starred as the terrifying Patty Hughes on his FX drama, Damages.

Glenn Kessler Is A Member Of