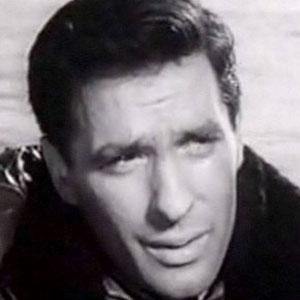 Four-star general who fought in Vietnam and served as Commander-in-Chief of the U.S. Army Europe during the 1980s.

He graduated from the United States Military Academy in 1953 and went on to study mathematics at Rensselaer Polytechnic Institute.

He was a Vietnam War hero. During the Tet Offensive, his squadron fended off an enemy attack of 600 people.

He was born in Plattsburgh, New York.

Gary E. Luck was another American general who served valiantly in Vietnam.

Glenn Otis Is A Member Of