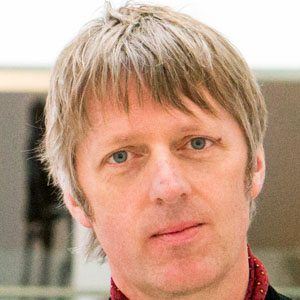 A Northern Irish-born author, he is most recognized for his 1999 novel, The International, which is set in Belfast just before the onset of ethnic nationalism-spawned violence. His other works include Fat Lad; Number 5; That Which Was; and The Third Party.

He studied Creative Writing at the University of East Anglia.

He was awarded the Rooney Prize for Irish Literature.

He and Joan Didion are both internationally-known authors.

Glenn Patterson Is A Member Of