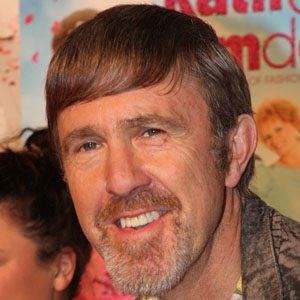 Australian comedian and writer who played the role of Russell Coight in Channel Ten's All Aussie Adventures from 2001 until 2002. He has also appeared in Thank God You're Here and The Panel.

He started his acting career in 1984 with a role on two episodes of the show, Prisoner.

He has been nominated several times for a Logie Award for his work in Kath and Kim.

His wife Selina has worked as a nurse.

Glenn Robbins Is A Member Of