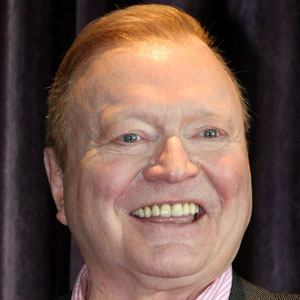 Australian comedian known for his talents as a television show host on the show Good Morning Australia. He has also presented 20 to 1 and In Melbourne Tonight and has won for Gold Logie Awards for his work.

He began appearing on radio shows dressed as a clown called Zag.

He married his co-worker Patti McGrath, and together the couple had one daughter and one son.

He played the role of the Wizard in a production of the Broadway musical Wicked, which is often associated with Idina Menzel.

Bert Newton Is A Member Of