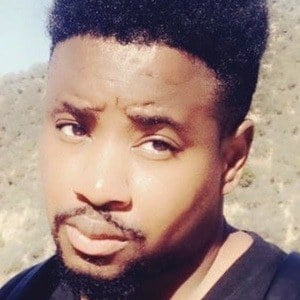 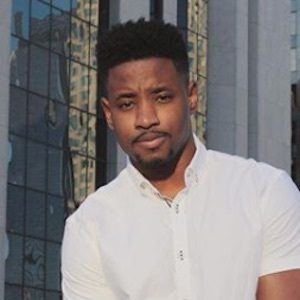 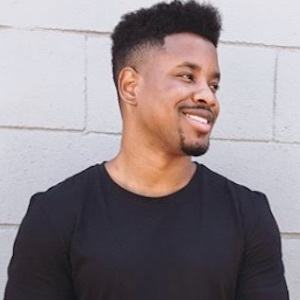 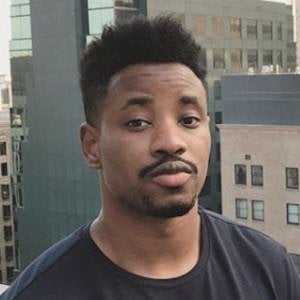 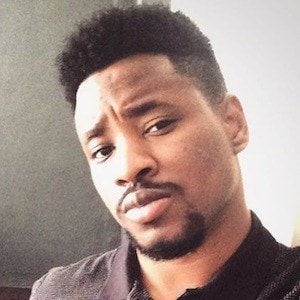 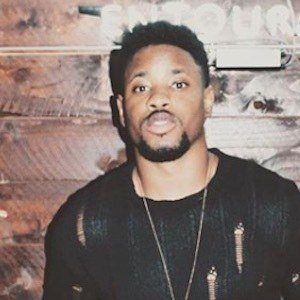 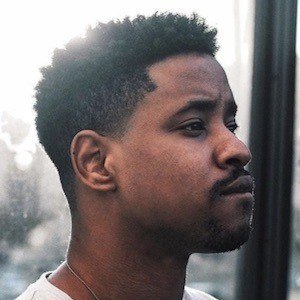 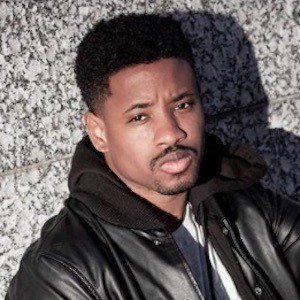 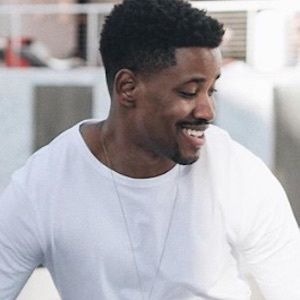 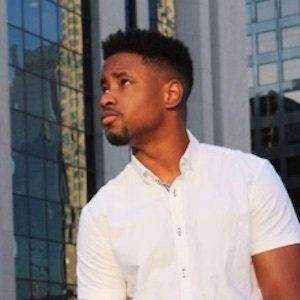 Pop singer who is signed by the record label PARADIGM. He released his debut album Prelude in 2017. He's also known for his hit single "Feel My Love"

He released his first single "Never Wanna Leave" in 2016.

He surpassed 23 million views on his self-titled YouTube page, where he shares most of his work.

He performed the song "Feel My Love," which The ACE Family has used as the introduction song for their videos; The ACE Family is headed by Catherine Paiz and Austin McBroom.

Glenn Travis Is A Member Of