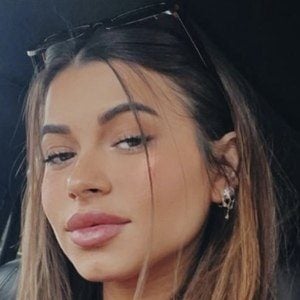 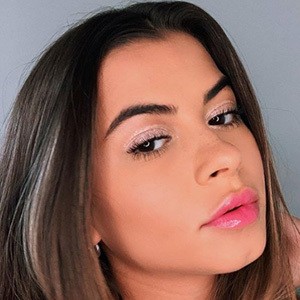 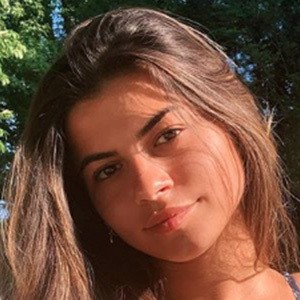 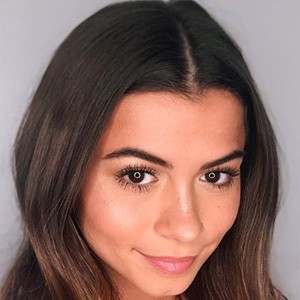 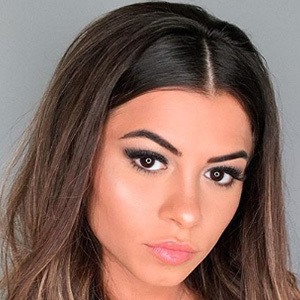 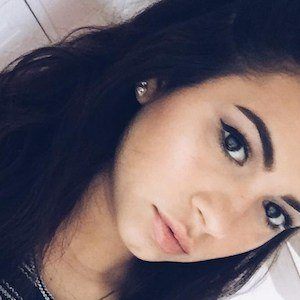 YouTuber whose popular beauty tutorials have earned her over 210,000 subscribers on her self-titled channel. Her most popular videos include "Summer Morning Routine" and "My Morning Routine For School."

She posted her first beauty video, "Mac and Ulta Haul," in the summer of 2012. Her YouTube channel was formerly called GlitterMakeupLover6.

She's also popular on Instagram, where she's amassed over 50,000 followers.

Her older brother Nik and her younger brother Andrew are both featured in her "Brother Sister Tag" YouTube video.

She and the web video star known as BeautyKLove both gained fame for their online makeup tutorials.

Amanda Pulitano Is A Member Of