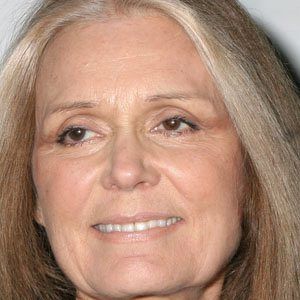 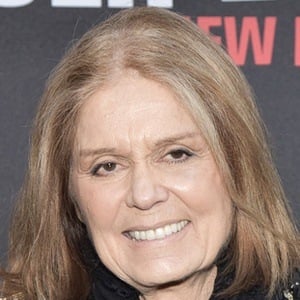 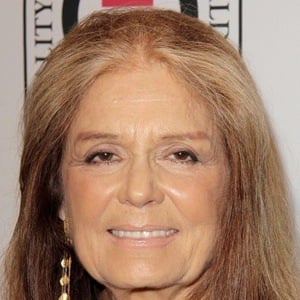 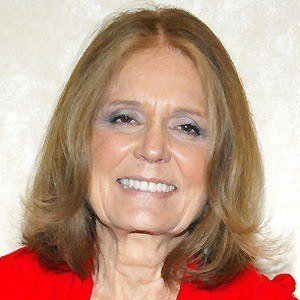 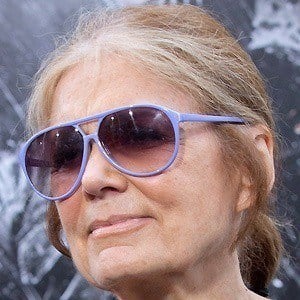 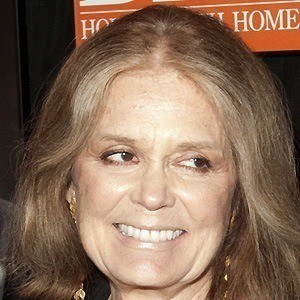 Feminist activist and founder and publisher of Ms. magazine. She famously spoke for the women's liberation movement during the 1960s and '70s.

After graduating from high school in Washington, D.C., she attended Smith College in Massachusetts. Early in her career, she wrote a controversial article on contraception for Esquire magazine.

She penned several books, including Revolution from Within (1992), Outrageous Acts and Everyday Rebellions (1983), and Moving beyond Words (1993).

She co-founded the Women's Media Center with Jane Fonda and Robin Morgan in 2005.

Gloria Steinem Is A Member Of