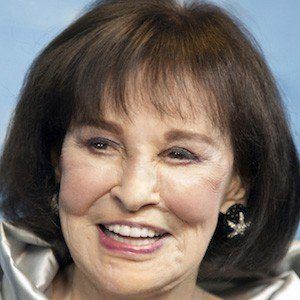 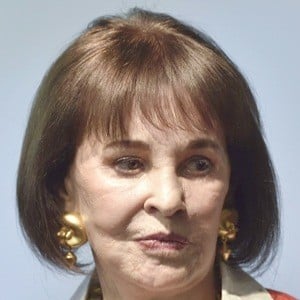 Vanderbilt family heiress who was successful in women's apparel and cosmetics. She pioneered designer blue jeans.

She attended both the Greenvale School and Wheeler School for her education.

Her name was used for eight different fragrances over a 20-year period by cosmetics company L'Oreal.

She had four sons across four marriages. She was first married to agent Pat DiCicco, then to conductor Leopold Stokowski, followed by director Sidney Lumet, and finally to author Wyatt Emory Cooper.

Gloria Vanderbilt Is A Member Of