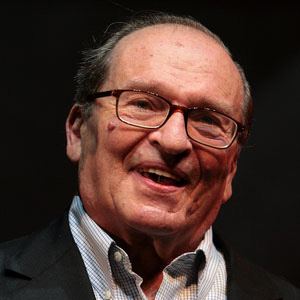 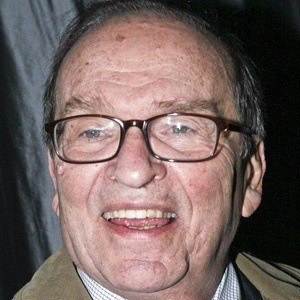 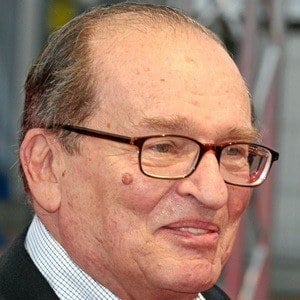 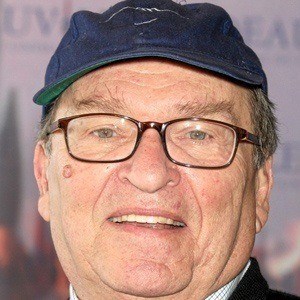 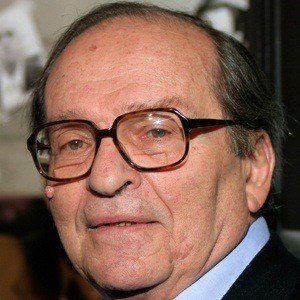 He studied theater at Columbia University.

He was a founding member of New York's Actors Studio, and his career began in off-Broadway productions.

He cast Sean Connery in five of his movies, including Family Business and Murder on the Orient Express.

Sidney Lumet Is A Member Of